What astronauts and chickens have in common - part 1

A double feature article (linked to 2 articles in Poultry World) about the mysteries of the intestinal microbiome, the commensal flora of bacteria, yeasts and fungi that live (for most of the time) in complete symbiosis with their host. But... what happens if this microbiome is under stress? The articles focus on some characteristics that are common between humans - astronauts in particular - and chickens. Neither humans or birds should be offended in this comparison. The overall theme is survival of the fittest. In this part 1, chickens go first. 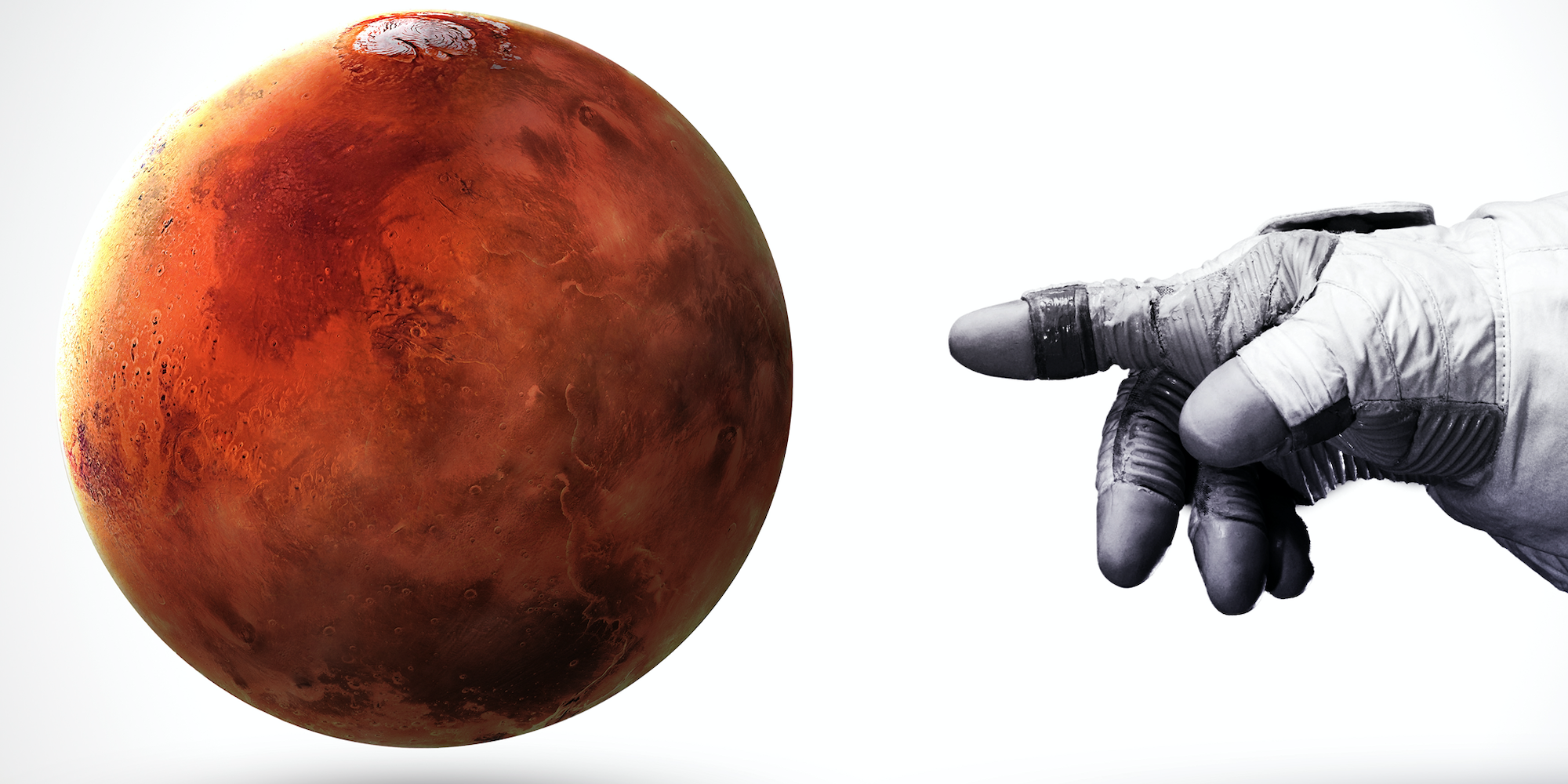 A while ago, I came across the double article in Poultry World by Guillermo Gaona et al.(1) The topic described the impact of bacterial endotoxins on the health of poultry. Immediately, I twirled back into the late eighties when I started my first job in the pharmaceutical industry. At the time, a new approach was introduced to prevent hospital-acquired infections by Gram(-) bacteria in patients at the ICU. The methodology was called “selective gut decontamination- SGD” and tried to remove potential harmful bacteria proactively out of the patient’s gut in order to avoid colonisation in the respiratory tract and so, infection. Nosocomial or hospital acquired infections in general have a high morbidity and mortality rate. The pathogens causing all trouble are too often multi-resistant to antibiotics. On top, doctors are confronted with a frustrating situation: Once bacteria enter the blood stream causing septicemia, treating the patient with intravenous antibiotics releases massive amounts of endotoxins which sequentially, cause sepsis and finally, multiple organ failure. A textbook ICU catch 22.

Although the methodology of SGD was announced to be groundbreaking in the eighties, practical hurdles gave it a more modest place in the world of infectiology. The overall rate of ICU-infections decreased by applying SGD but unfortunately, mortality did not. One of the major impacts during SGD was the shift towards other opportunistic pathogens, such as fungi, yeasts and even MRSA, once the Gram(-) bacteria were removed from the gut. You focus on one problem; you get many others.

The collective reservoir of pathogens turned out to be smarter than humans. Hm, sounds familiar, right?

The intestinal microbiome is per definition, the vast microbial community occupying the habitat of the gastro-intestinal tract, from mouth to anus, with specific physio-chemical activities in various areas along the way. The word was first used by J.L. Mohr in 1952 in The Scientific Monthly and later, the overall term was defined by Whipps et al. in 1988. The interactions between the commensal flora, the GI epithelial cells, the immune response and the overall health status of humans turned out to be a very delicate system. A lot of research is done already but the microbiome/GI tract symbiosis still keeps a great deal of mystery. Dysbiosis, a commensal flora under stress, has a direct impact on the immune system. When persistent, it causes a palette of secondary pathogenic pathways in the human body. Even the predisposition of obesity was proven to be related to gut flora.

No surprise the same phenomenon was found in poultry. The articles in Poultry World clearly explain how different environmental and stressfactors, feed components, feed-borne mycotoxins, and the use of antibiotics impact the delicate balance of the chicken’s intestinal microbiome. When the balance is disturbed, Gram (-) bacteria first grow exponentially and then die. Consequently, a higher concentration of endotoxins is released into the intestinal lumen. In a second stage, these toxins find their way into the bloodstream via paracellular transport in the intestinal epithelium. Once in circulation, they can suppress the immune response making the poultry more susceptible for other diseases.

The heat is on

As a consequence, farmers will see a lower performance and animals being more vulnerable to severe pathogeneses and secondary infections. Heat stress turns out to be one of the factors causing the shift in the chicken’s commensal flora. Heat stress results in the damage and destruction of intestinal cells, inflammation, and imbalance of the microbiome. Additionally, the stress-induced increase in intestinal permeability favours the translocation of pathogens causing a higher risk of bacterial contamination of meat and food products.

Remarkably, we can see a comparison between chickens and humans: Antibiotics are common in the treatment of infection in poultry, but they differ in potential to liberate endotoxins from bacterial cell walls. Indeed, the rapid killing of bacteria by antimicrobial agents causes a high release of endotoxins, the ignition button of the whole process. It’s the same catch 22 we see on the ICU. ‘So, Peter, where do the astronauts kick in,’ I hear you ask.

Let me put you on a cliffhanger for part 2. Then, I’ll have the honour to introduce the research of a dear friend of mine, prof. Sarah Baatout, Head of Radiobiology at SCK.CEN, the Belgian Nuclear Research Centre, whose team looked at the microbiome of the ISS-crew before, during and after their journey in space.