What astronauts and chickens have in common - part 3

In space, everything is forever. This last part is a tribute to the sun. It's life, Jim... but not as we know it. 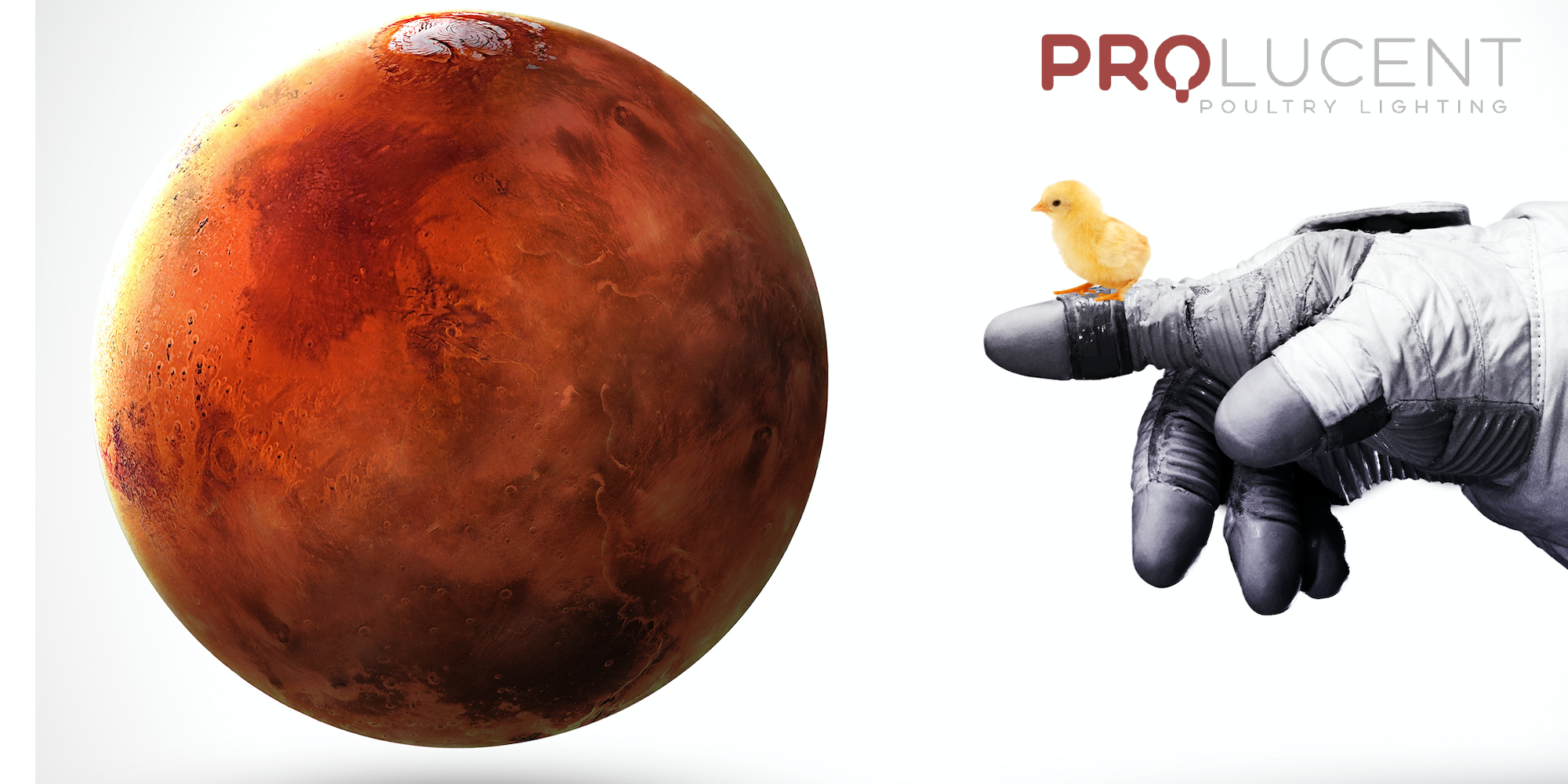 On 12th of April, the 60th anniversary of Yoeri Gagarin's 1st orbit around the Earth was celebrated worldwide. Furthermore, for 20 years in a row, humans are living on board of the International Space Station -ISS. That day, I was one of the speakers in a webinar organised by Prof. Sarah Baatout of the research center of nuclear energy SCK CEN in Belgium. Although my contribution was very modest, I was in the company of high-level scientists such as former Belgian astronauts Frank De Winne and Dirk Frimout, Angélique Van Ombergen from the ESA HRE research center (Netherlands), and ESA director general Josef Aschbacher. The subtitle of the webinar was: “Why Belgium matters?” Well, it shouldn’t be a question mark but a statement. The Belgian research and industry contributions to space exploration seem to be rather unknown for the greater public. Then again, you can never be a prophet in your own country. How space research leads to better cancer treatment might be a subject for another article.

Anyway, for the webinar, I played the sun’s advocate. I stated the cosmic enemies for human travel in space: radiation, microgravity, distance and time. All four elements play an important role in the astronauts’ health and safety. In space, everything is forever. We, humans, are clearly not designed to travel outside our atmosphere as we evolved from protozoa inside our planetary cocoon.

In our evolution to primates, the sun was our loyal companion. That is why we take natural light for guaranteed. But once we put ourselves in a tin can to be shot into space, light might be an equally important game changer like radiation and microgravity.

The astrophysical phenomenon 'light' has the same characteristics all over the universe. Very naively, we assume we can replace it by artificial light definitely.

We can read a book, we’re fine.

Light avoids darkness, a very low credit we tend to give for radiation between roughly 400 and 700 nanometers wavelength. Light is more complex than the thing we need to read a book. I emphasise on the fact that a lot of research is done on the absence of gravity but not on the lack of direct sunlight on the way to Mars… or beyond. We simply do not know the long-term effects of artificial light during space travel. There will be some for sure. One thing we know: It's very difficult to mimic the circadian and seasonal cycles as we experience it here on Earth. It’s called ‘natural’ sunlight for a reason. This particular light on this particular planet led directly to Homo sapiens and not to a species Mister Spock might encounter during a Star Trek episode. “It’s life, Jim... but not as we know it.”

Regarding the spectral composition of light, we can learn a lot from chickens. In fact, I do every day. The broader poultry family has superior visual sensitivity over humans and their behaviour reacts as such. Their overall welfare depends on it, a demand that is voiced more and more by poultry meat and egg consumers. Does Belgium matter in this shift towards better living conditions for poultry? Yes, it does. Light has become intelligent by the combination of low voltage led armatures and advanced controllers, but until recently, we lacked the feedback loop of chicken behaviour in order to make it a learning system. No surprise AI made its introduction to help interpreting chicken behaviour to changes in the spectral composition. Step by step, Prolucent moves away from try and error attempts towards light recipes based on thorough research. We are fortunate to have the research institutes and knowledge centers in place. Together, we take intelligent lighting to the next level. Chickens today, marsonauts tomorrow.